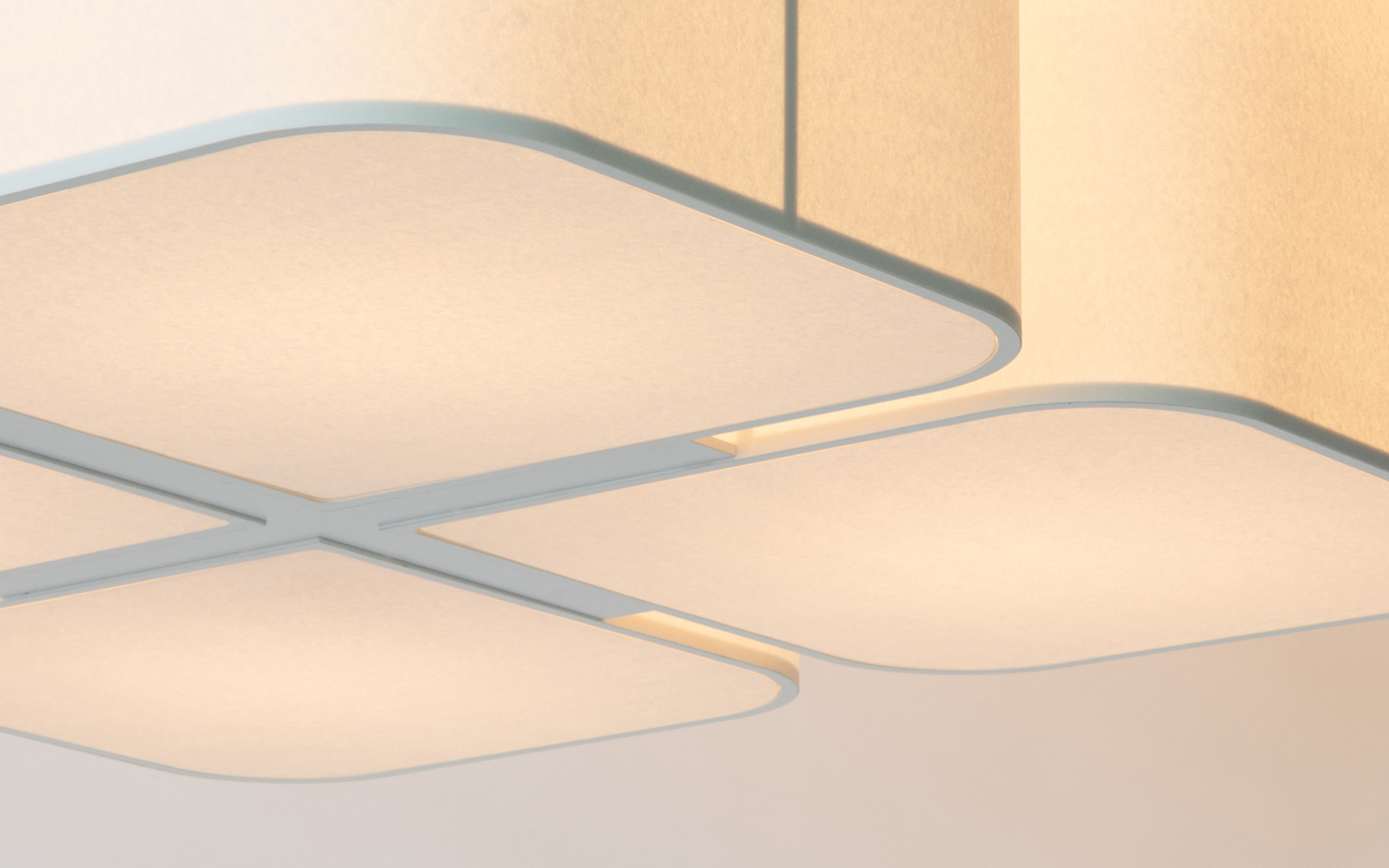 In 2006, Michel Boyer asked Etienne Gounot and Eric Jähnke to recreate the monumental chandeliers he had imagined in the 70s for the French Embassy in Brasilia. This collaboration was fascinating. Sadly deceased since then, Michel Boyer has left an indelible trace in the minds. In 2013, Joseph Dirand proposed to Ozone to reproduce these chandeliers for his spectacular project: the restaurant Monsieur Bleu in Paris.

As these adventures unfolded, Michel Boyer’s family came up with the idea of reviving the Brasilia collection more widely. They entrusted Ozone with the reissue. 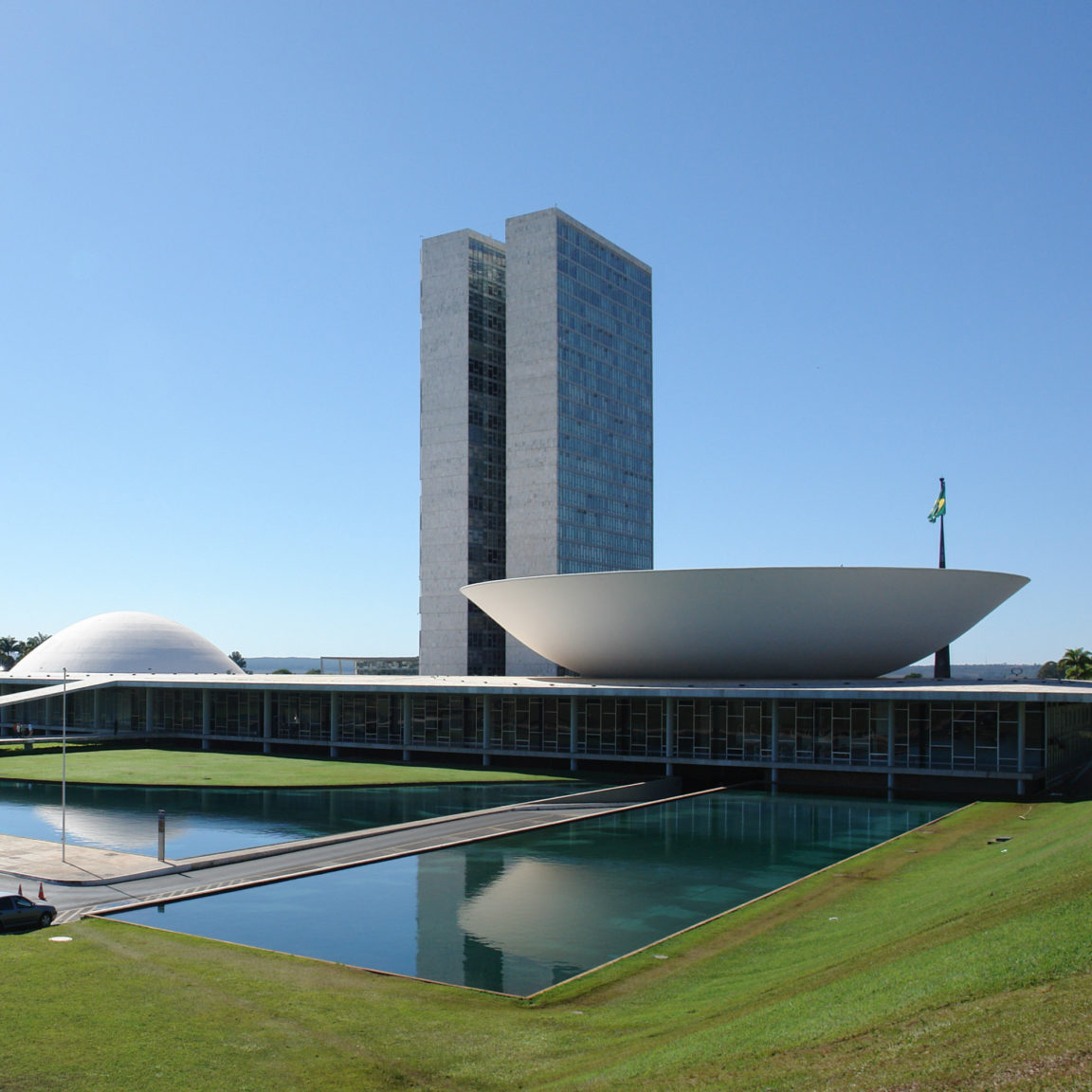 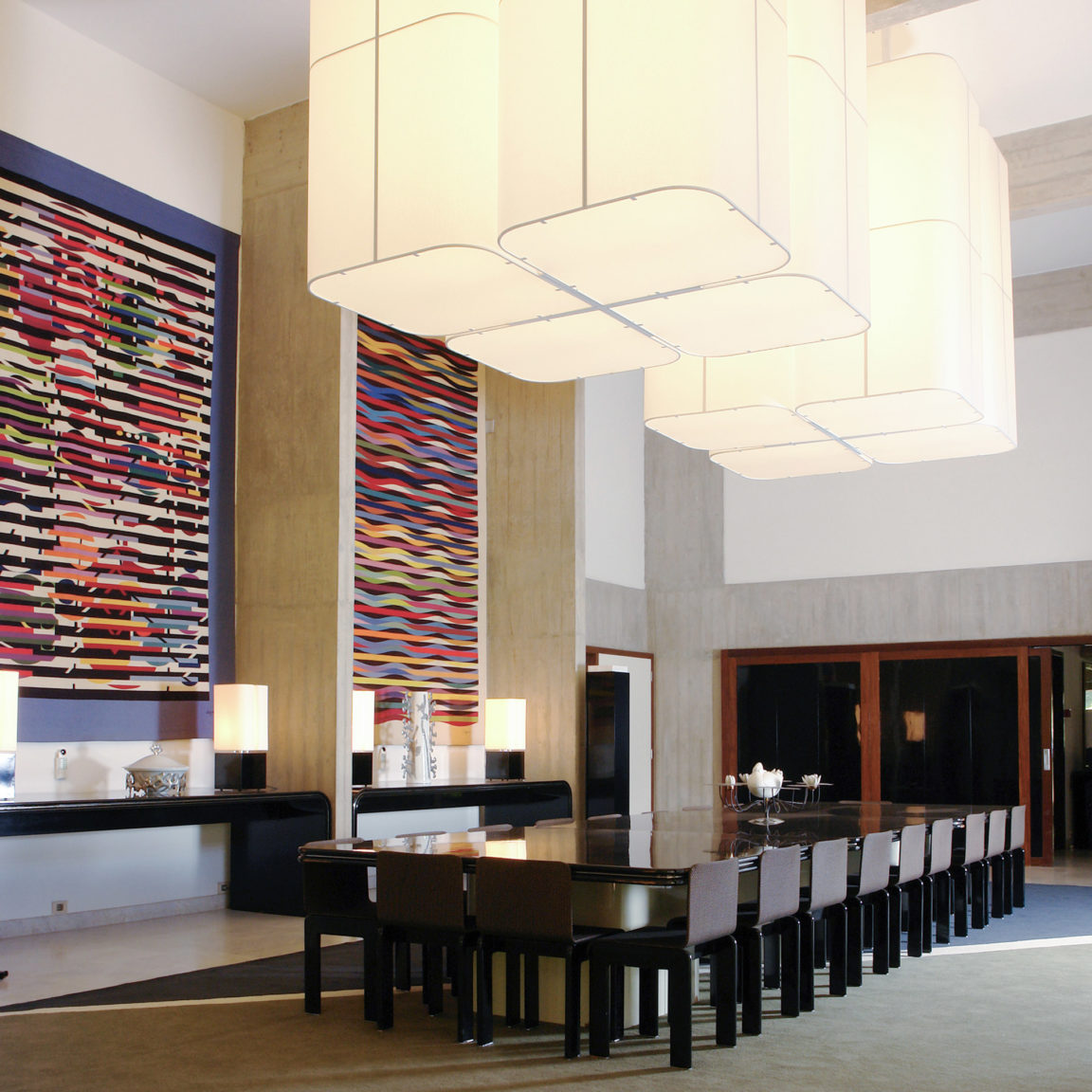 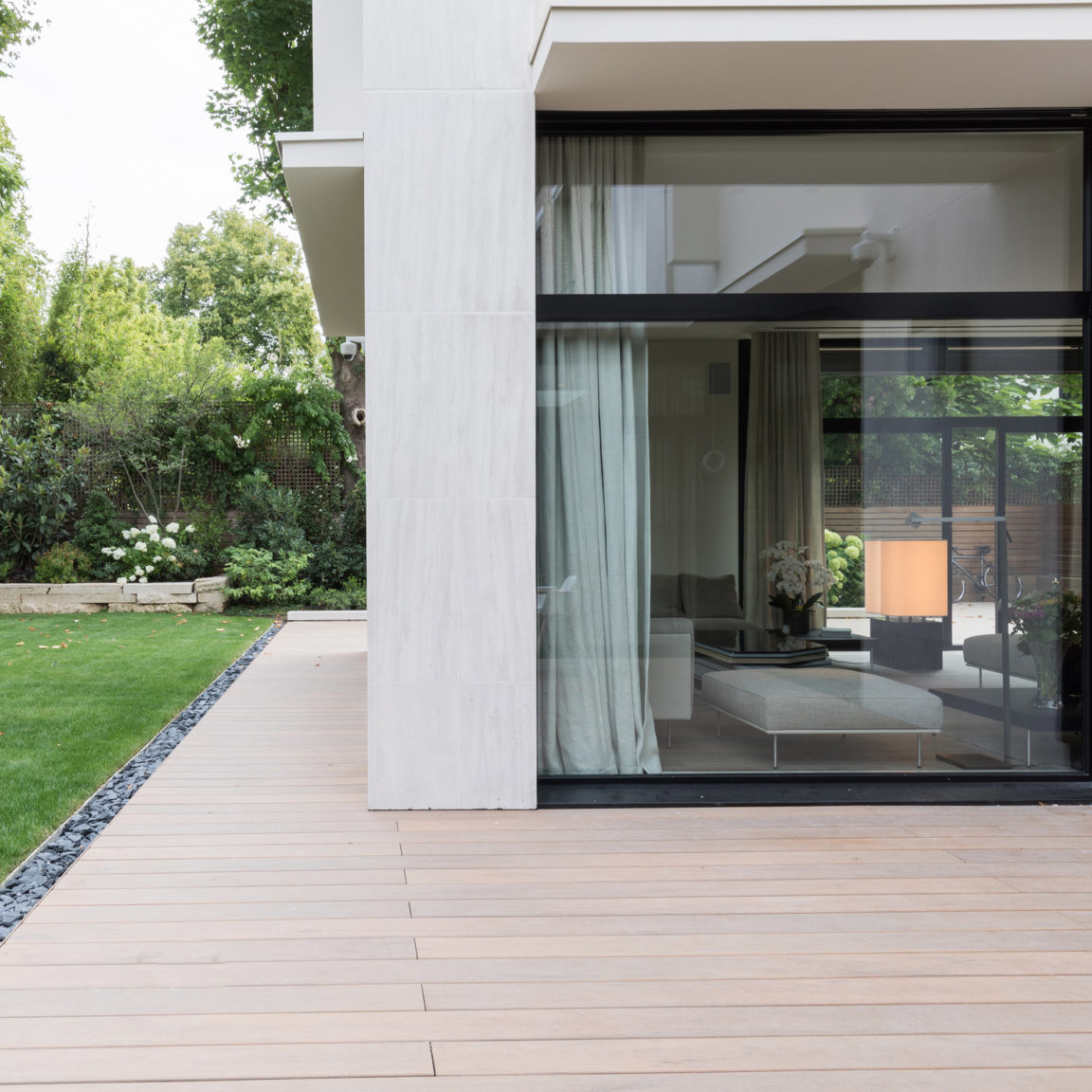 A SHARED FLAME CANNOT
DIMINISH OR EXTINGUISH
IT SHALL MULTIPLY
- Trafalgar

A SHARED FLAME CANNOT
DIMINISH OR EXTINGUISH
IT SHALL MULTIPLY
- Trafalgar 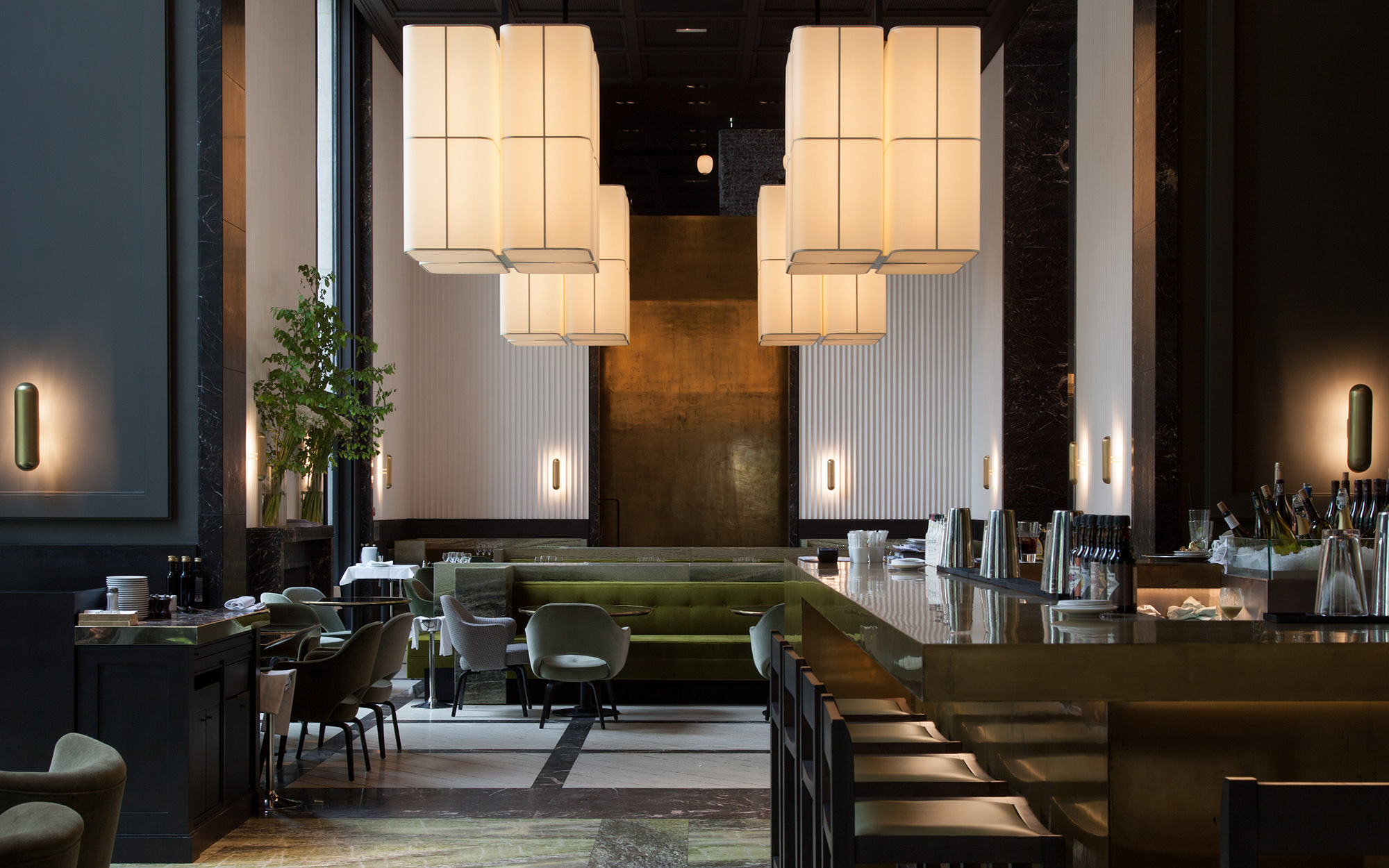 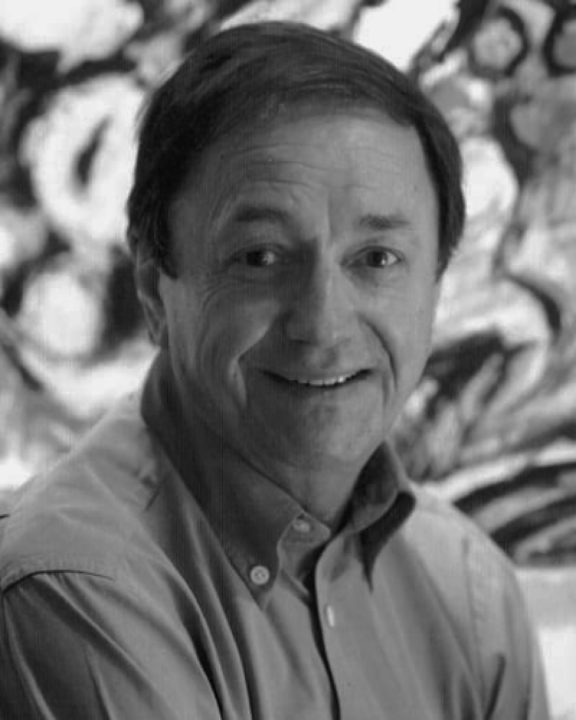 Interior and product designer, Michel Boyer’s carrier is influenced by the seventies. He knew how to approach all fields of design. After the foundation of is own studio, he was entrusted with the realization of numerous projects for prestigious groups. Meanwhile he started a new company, Rouve, aiming at designing pieces of furniture and lighting, among which the Brasilia collection appeared in 1974. Michel passed away in 2011. Etienne and Eric had worked several times with Michel. In his memory, they propose to the Boyer family a new edition of the Brasilia collection.

Products from the collection Brasilia 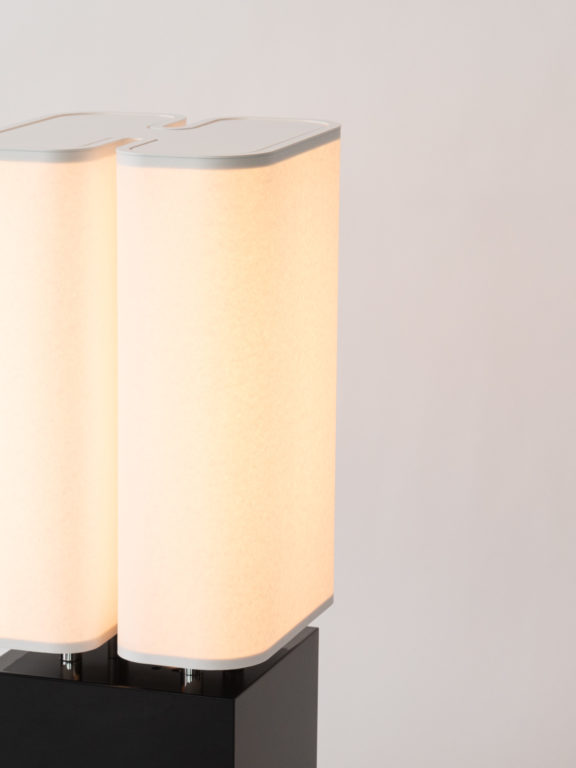 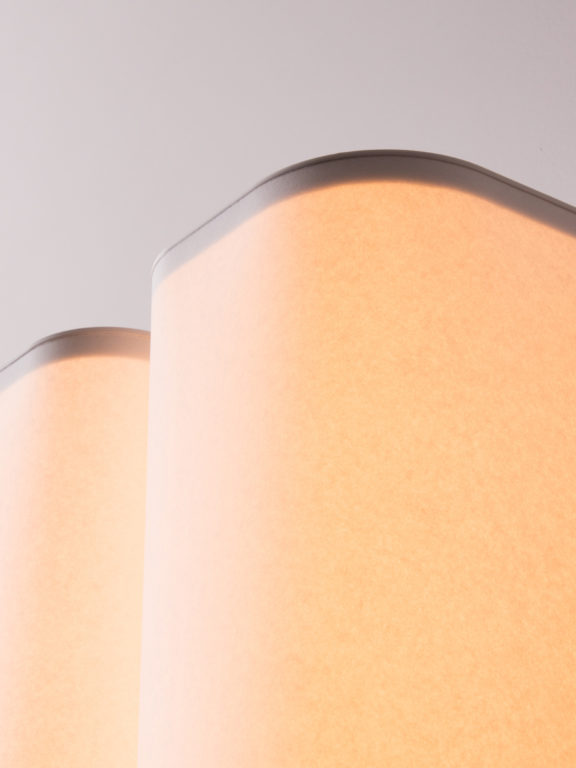 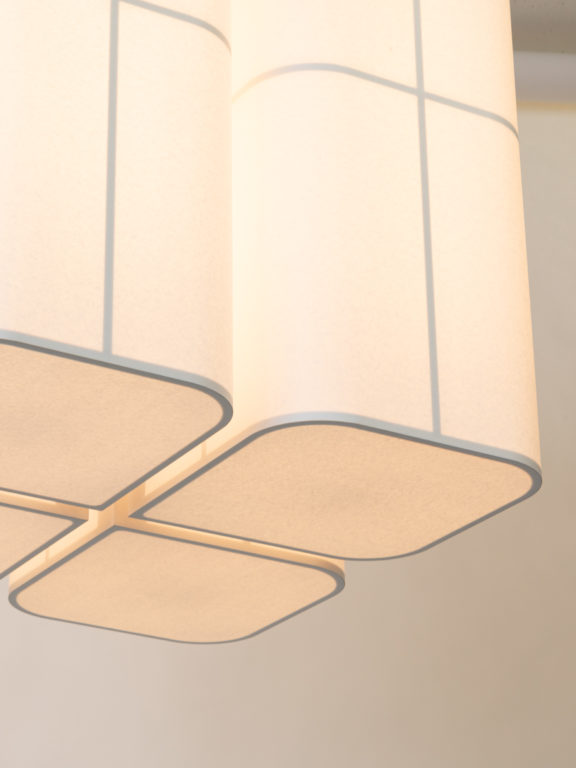